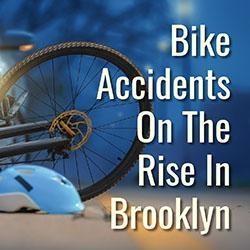 Read more: Bike Accidents on the Rise in Brooklyn 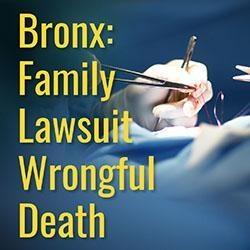 A mother of two children died at the Lincoln Hospital in Bronx, NYC, after a minor procedure, following which the deceased’s family filed a medical malpractice lawsuit. Rosemary Abreu went to the hospital on Sep. 20, 2019, to remove a cyst from her thigh. While the procedure of cyst removal is simple, Abreu didn’t come out alive.

According to the NY Daily News, the 27-year-old mother suffered a cardiac arrest in the middle of the surgery, fell into a coma, and died shortly after. Her family has filed a $50 million medical malpractice lawsuit.

Abreu was a paraprofessional at the Department of Education and a mother of two girls: nine-year-old Katelyn and two-year-old Luna. 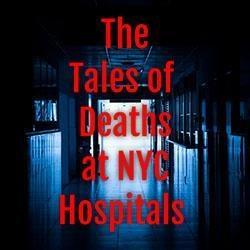 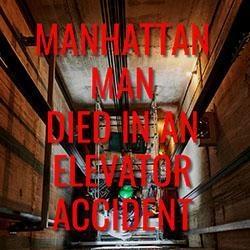 It was a typical Thursday morning on Aug. 22, 2019, when 30-year-old Samuel C. Waisbren exited the elevator lift into the lobby at the Manhattan Promenade apartment building. The lift underwent a severe malfunction and suddenly dropped, crushing Waisbren to the death between the wall and the lift-car.

Three people were present inside the lift-car when the accident occurred. People present in the lobby were horrified by the event. Another man named Tyler Hartsfield, who was present in the same elevator and had managed to jump out of the lift before Waisbren was killed, reportedly said that he still has nightmares of the incident. 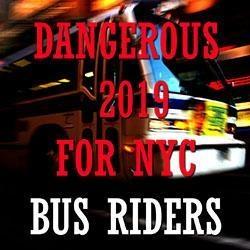 The Metropolitan Transportation Authority (MTA) provides transportation services for millions of people every day. While public transit is an excellent mobility service for people without personal vehicles and reduces vehicle congestion on the roads, the riders of MTA buses are not safe from physical harm.

Injuries and deaths in MTA buses occur every year, but 2019 saw a spike in passenger injuries, excluding cases that involved collisions. According to the MTA, 494 individuals were injured in bus accidents in 2019, indicating an overall surge of roughly 11% from 2018.

With the increase in bus-passengers getting injured without the buses being involved in collisions, it's fair to say that riding the MTA buses has become more dangerous. Mishaps during bus rides have inflicted severe injuries to passengers, many of who have filed personal injury lawsuits against the authority.